I recently upgraded from the first edition Raspberry Pi to the new and improved Raspberry Pi 2 in a bundle Cana kit.  The Raspberry Pi 2 has a 900MHZ quad-core Arm Cortex A7, (ARMv7 processor instruction set) with 1Gb of memory, GPU is a 250MHZ Broadcom VideoCore IV, 1080p 30 h.264/MPEG-4 AVC high profile decoder and encoder on the graphics and includes four USB ports, a micro SD, HDMI, micro USB power supply and a 15-pin MIPI camera interface.  I like that the kid included a number of accessories, including an 8GB Micro USB card, the USB Wifi, 3.5 mm jack hookups for audio, LED jumper wires in numerous colors, GPIO ribbon cable, casing, heat sink and other necessities. 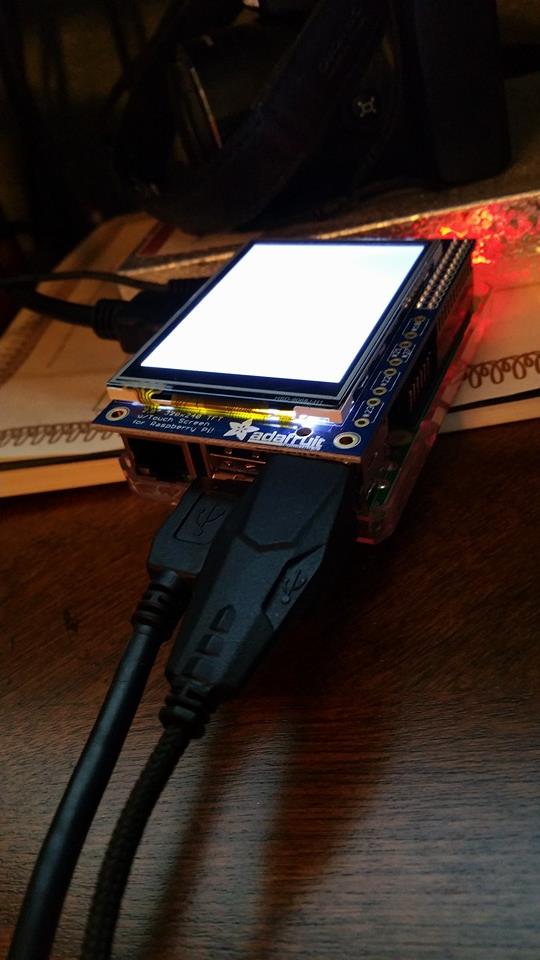 Now I purchased a few other items to make me a bit more portable without having to haul around huge peripherals.

A USB mouse and rollup keyboard makes it easy to interact with your new Raspberry Pi.

I also bought the onboard PiTFT 2.8” Touchscreen.  This is pretty cool, easy to install once you download the drivers and add a small script to execute and switch from your main monitor to the touchscreen, but some drawbacks that caused me to purchase an additional accessory, too:

Due to these two issues, I would have skipped this on my purchase list if I were to make the decision again.

With that, I ended up busing me a screen that was functional, but still small enough to take with me-  the 7in  High Resolution Monitor with HDMI hookup.  Now this may seem difficult to believe,  but it’s quite functional and works great with the PI.  Plug the HDMI cable in and you’re ready to go.  The power from the HDMI cable also has enough power to help power the onboard 2.8 touch screen, which is an added benefit, even as I work on some functionality I hope for the touch screen in the future.

If you aren’t aware, there are some great projects that allow you to turn your Raspberry Pi into a GoPro like camera.  I invested in the adafruit camera board.  This manufacturer also created the 2.8 touch screen and they do make some great quality products.  The drivers are simple to download from the a browser on the Pi and installation and configuration are simple for anyone to do.  The only challenge for me was the “clip” that holds the camera ribbon cable down, as with even simple pressure, it ended up breaking on me and I’ll be ordering a new camera 16 pin mount since I screwed this one up, so if you delve into this one, take care.  It’s not like I’m the hulk or anything and I still ended up breaking it with very little pressure… L  I do love adafruit though, their stuff is first rate and lots of cool items to add onto your Raspberry Pi to make it awesome! 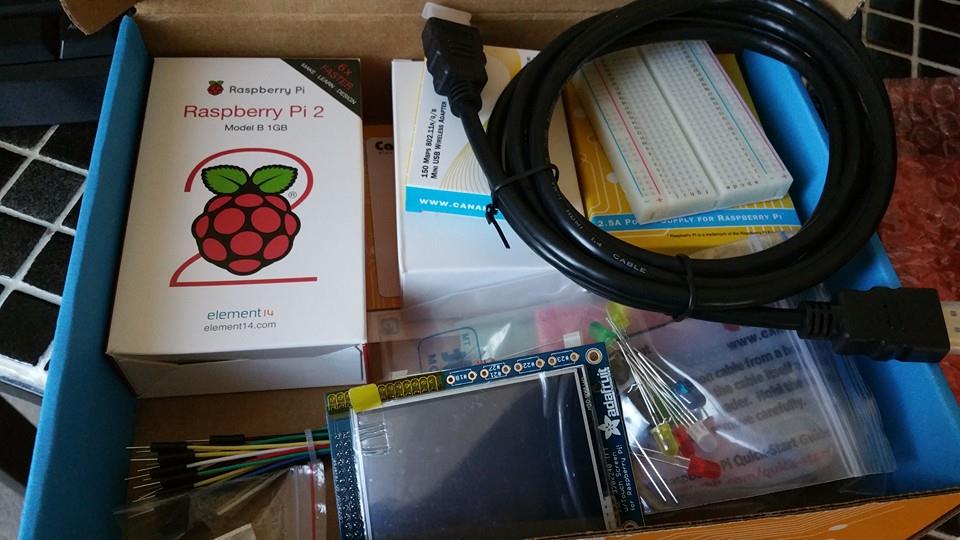 After all of this, you’re looking for some interesting Raspberry Pi projects, in hopes of using it for family coding classes, etc. look no further, as there are a ton of resources online-

You’ll notice each of these links tried to “one-up” each other on how many projects they could offer, but this is a good starting point for anyone hoping for a good starting point after they set up their Raspberry Pi or want to offer a family coding day with the Raspberry Pi as a center point of the class.  I’ll keep working with mine and I’m sure I’ll have more items to add to this list, (a battery pack is going to be my first addition to this list, I’m sure… :)) but until then, Pi-On! 😀

Brexit: "Let's do something that's completely out of touch with reality and how people really live." Church of England: "Hold my beer."

Sex is for married heterosexual couples only, says Church of England https://www.theguardian.com/world/2020/jan/23/sex-married-heterosexual-couples-church-of-england-christians?utm_term=Autofeed&CMP=twt_gu&utm_medium=&utm_source=Twitter#Echobox=1579786601