I’ve just returned from my honeymoon in Venice with the wonderful Tim Gorman, but before we enjoyed our week in this picturesque city, we spent a week doing joint keynotes and two sessions each on our own tech topics at these two incredible conferences in neighboring countries.

SIOUG, (Slovenia Oracle User Group) in Ljubljana, Slovenia held their 2014 conference Oct. 13th-14th at the Plaza Hotel.  Tim and I did a joint keynote, “Assumptions, the Death of First Dates and Tech Projects Around the World” which was great fun, as it’s loaded with a number of Pulp Fiction stills that transcends any language barrier and gets everyone finding humor in the obvious, but also understanding how important it is to never assume anything in the tech world.

As soon as we arrived via car, driving in from Venice, we were hosted to a wonderful, traditional Slovenian dinner by Joze, @joc1954 and Lily Senegacnik and started hanging out with Milena Gerova, @milenagerova and Nikolay Kovachev, @KovachevPro (both from the Bulgarian Oracle User Group).  A great time was had by all and the conference was wonderful!  Throughout both conferences, both Milena and Nikolay were in the middle of a number of technical and social events, always having a great time! 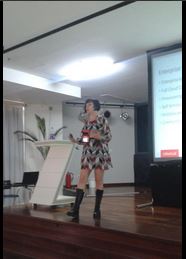 Once finished with the two day conference in Slovenia, we then took a wonderful drive down to Croatia to present the same sessions and keynote at the HROUG, (Croatian Oracle User Group) fall conference in Rovinj, Croatia.  This is a beautiful small town on the coast and we were not disappointed.

I’d met the HROUG president at the IOUC summit back at the end of September and seeing him in his “element” was well worth the time!  Davor is bigger than life and treated us as if we were all family.  He sang with the wonderful band that played at many of the events and ensured we had both a tour of the wonderful town of Rovinj, along with an incredible meal! 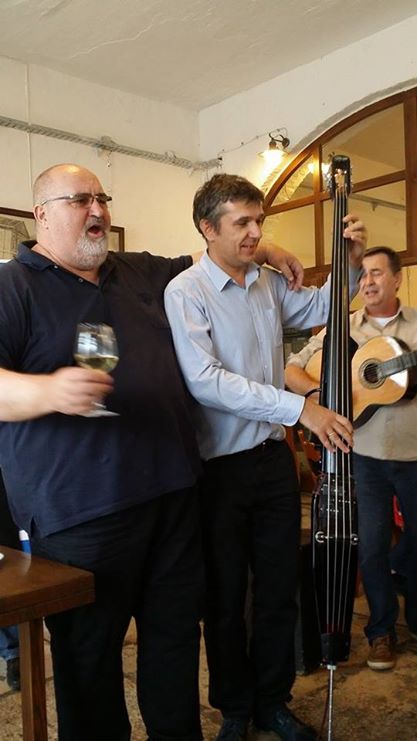 The actual 2014 conference was held at the Hotel Istra on the island near Rovinj.  It was an absolutely beautiful location to do a keynote and tech sessions.  We were humbled by the incredibly positive feedback Tim and I received from both conferences keynote attendees and thrilled that it was received so well.  We also appreciated the support of Zoran Pavlovic, @ChallengeZoran and Maja Vaselica, @orapassion, (Serbian Oracle User Group) as we pointed them out as a fellow and rare Oracle couple.  It was wonderful to finally meet them and get to know these two wonderfully warm and technically bright folks!  I was also impressed that as many folks as there were attended the advanced EM12c concepts and of course, the AWR Warehouse had a great turnout, as expected. 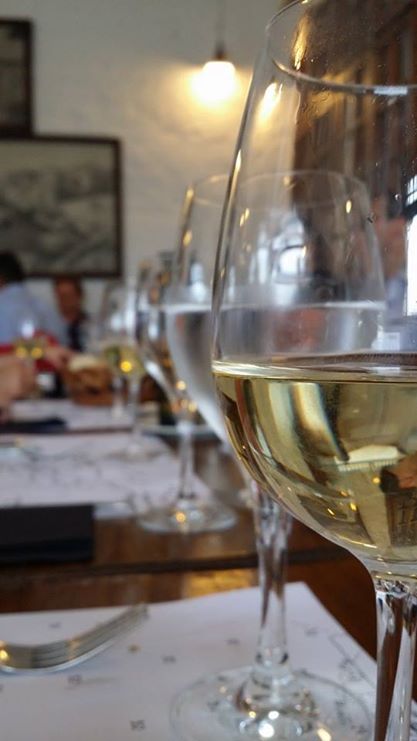 Both conferences are well worth the time and effort, my only recommendation is, if you decide to drive there with a rental car, just make sure that you purchase a Vignette BEFORE coming into the country, (or Switzerland, Austria or Bulgaria, too!) I’ll leave you folks to ask Tim what happens when you don’t! 🙂

Be safe out there- Bird plucks an alarmed shark from the ocean, takes it for a ride https://flip.it/2BGS9S

The Fluffy Dinosaurs That Dwelled in the Arctic https://flip.it/PRwMPu