As I continue to dig into the legacy we’re impacted by in technology, I had the opportunity to read Disrupt or Die, the new book from Delphix and Avamar founder, Jedidiah Yueh.  I was first concerned that the content wouldn’t be that interesting to someone from the deep technical like myself…

To be honest, I ended up quite captivated by the history lessons surrounding some of our most successful  technology companies, like Facebook, Google, Salesforce and others.  The book discusses, in Jed’s own words, something that I’ve always referred to as “the power in the simple act of doing” and understanding that there is a distinct formula to success.  If you have vision, (i.e an ability to see the big picture) you should follow your path and if you don’t have this vision, search out and follow those that do.

There’s a significant number of lessons for anyone to learn from, but this book did offer me a distinct value as I’ve always felt I had a difficult time comprehending the C-level or entrepreneur mindset.  I appreciated all the data and analogies that Jed uses in the book.  It was bit intimidating at first, being told there’s no field that’s too complicated for him to master, but then quickly felt comfortable once he assured the reader to believe the same about themselves when using the method of learning he proceeds to share in his book.

Jed happened to use the example of competitive data as an example and this resonated with me.  Although I had a deep understanding of technology, until I joined Delphix, I hadn’t really done competitive analysis.  After taking my time to understand the technology at what might appear to be a very slow and deep pace, I’m now able to quickly review any company that someone deems a potential competitor and know within minutes if they are or if they will be competition in the near future.  This is a process Jed refers to as Learning Slow and Fast, requiring someone to take considerable time building an educational foundation for a topic which then offers the ability to accelerate their learning post the foundation build.  As we all know how fast technology changes, you have to appreciate this opportunity to learn a method that could serve you in learning new topics in the future.

When it comes to the history and the future of technology, Chapter 5 Jed discusses the “mad scientist” of technology, Elon Musk.  Elon demonstrates some interesting, albeit modern personality similarities to the inventor, physicist and sometimes futurist his car company is named after, Nikola Tesla. 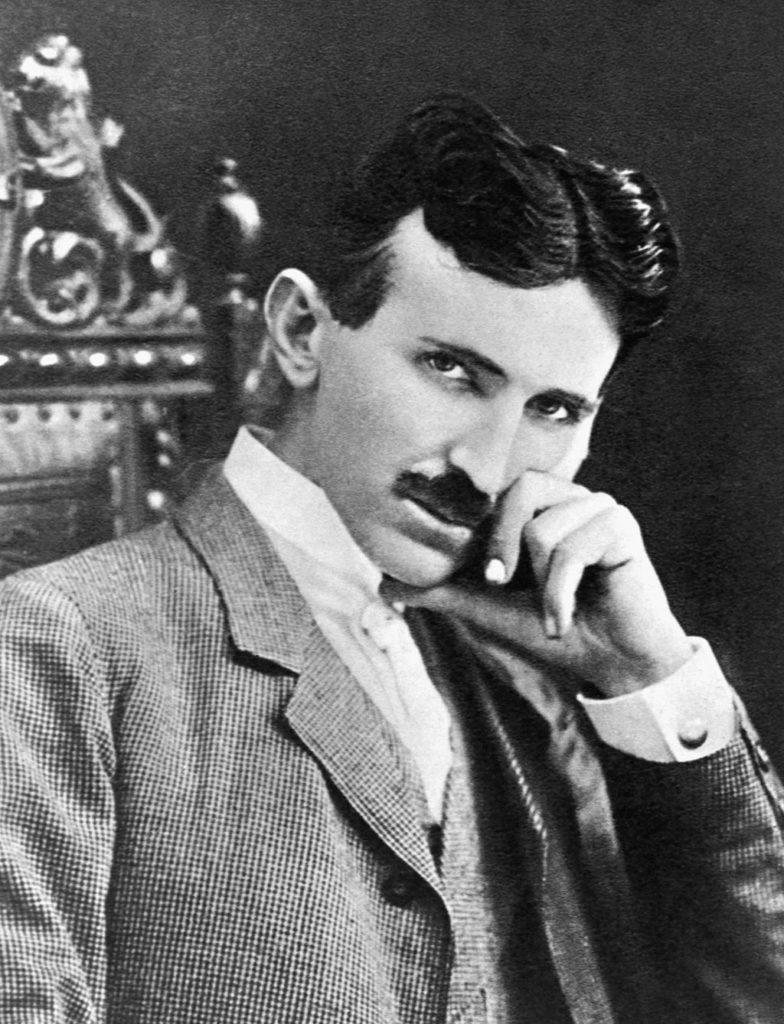 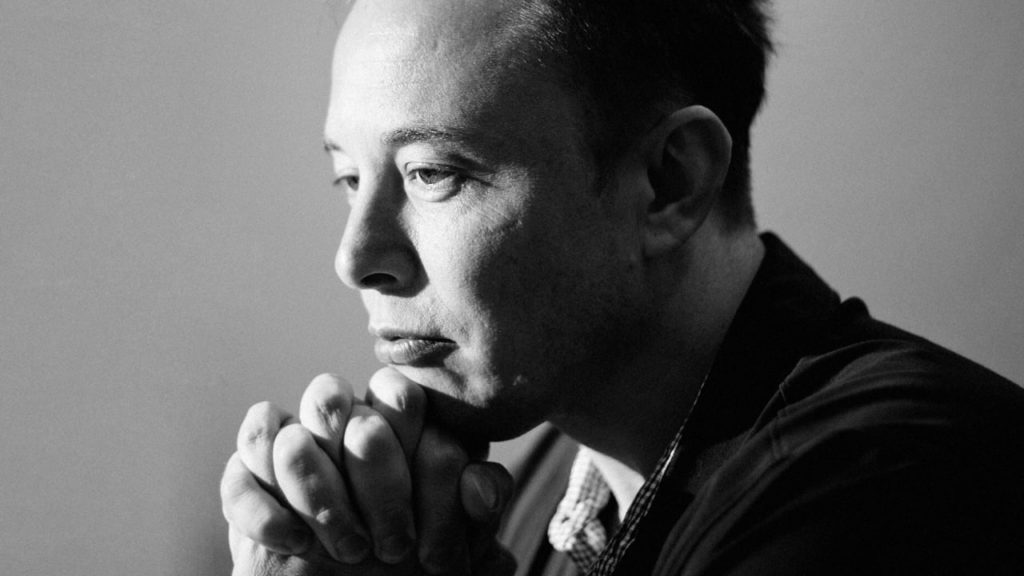 Although Elon Musk didn’t name the Tesla company, you can’t help but notice the similar thirst for knowledge, larger than life ideas and accomplishments that surrounds and drives both individuals- one historical, the other current.  Robert Lomas, author of “The Man Who Invented the Twentieth Century”, even referred to Nikola Tesla having a “reputation of an archetypal mad scientist in American popular culture.” which is similar to Jed’s own reference to Musk.

We realize that those with this type of vision, (i.e. the mad scientists) are required for us to move past some of the legacy and nostalgia in technology, science, mathematics and engineering that are holding us from moving to the next phase of advancement.

Jed spends chapters carefully disseminating the Silicon Valley history, magic, leadership and those that have impressed him and why.  Learning about where he came from, what caused him to create companies like Delphix, helped me understand the company I work for and love the job I do for Delphix even more.

In the process, I somehow managed to learn more about wine tasting, all the while understanding the C-level/entrepreneur instead of just rushing off to the to some new geeky task….:)

I find I have little patience for those that when offered solutions, only provide excuses or reasons not to proceed. Can’t evolve or refuse to grow- get out of my way. If you want to solve a problem, then I’m here for it, but don’t waste my time- ever.

W/Rte supremacists rather kill us dead in the streets to end the protests than fight the actual corrupt government bc they believe they are exempt. Baby, you’re not exempt. You’re next.

So where are all the milita that said 2A was necessary to defend against martial law?

Martial law is here.
Where are you? Oh, I see. Standing by and watching police murder your neighbors. Got it.

Told my daughter the hair stylist, “shaved me own head again. You can’t stop me, I’m a rebel, just like when you were 3 and cut your own bangs.” My revenge is complete.

When a distillery, a whiskey and @TheHybridDBA all like your recent tweets, it may be a sign that DBA has become an acronym for “Diabolical Booze Acceleration”. :)