I’m on track to fly home tomorrow, March 11th after nine days and three events.  I’m pretty exhausted and just ready to go home and catch up on some sleep…:)

I started out last weekend in Victoria BC and was thrilled to be on this emerald island of the Pacific Northwest.  British Columbia is gorgeous as it is, but Victoria is a special place that quickly became one of my favorite places in the world. 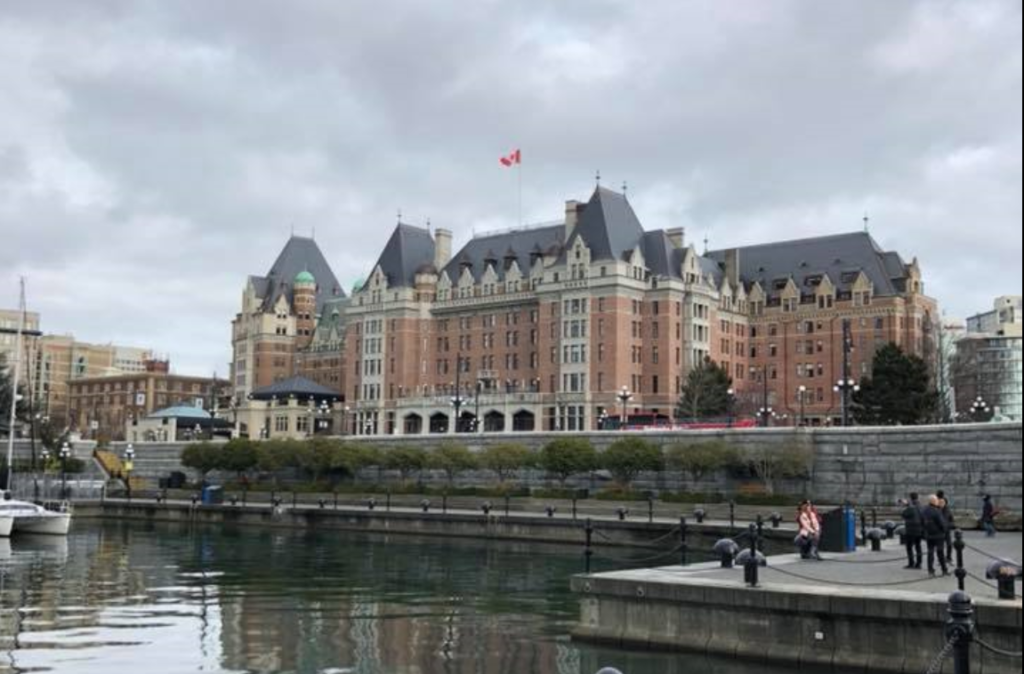 The Victoria event was an inaugural one and well attended.  SQL Saturday Victoria was an event that Delphix sponsored and my peer, Serge, did an awesome job managing the table 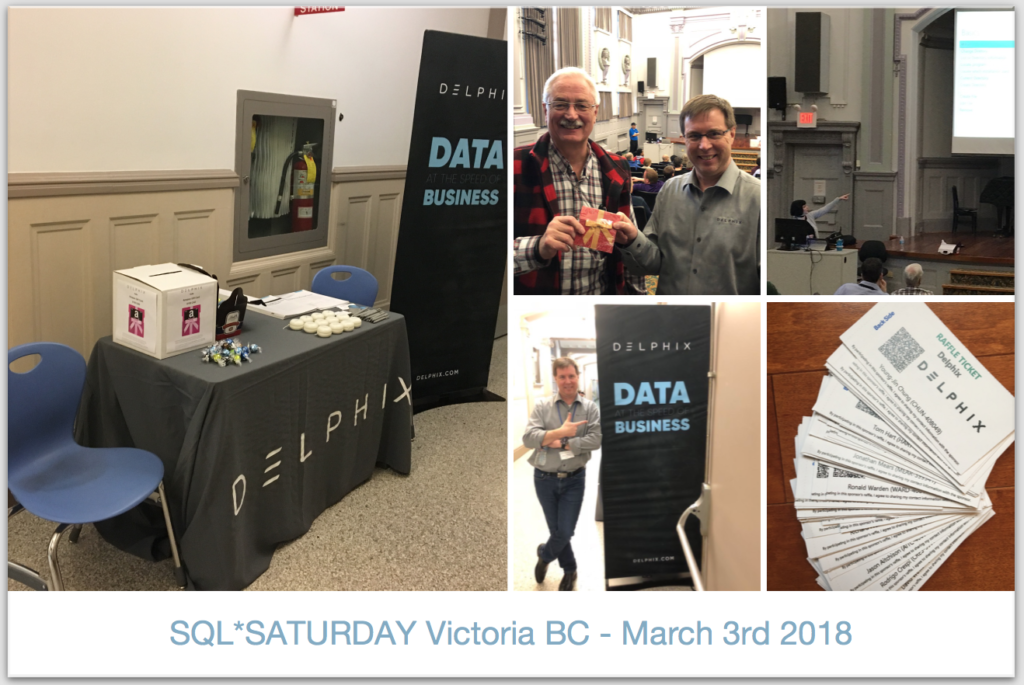 After speaking on “Linux for the DBA” at SQL Saturday Victoria, I spent Sunday wandering around this lovely small city and then proceeded Monday to Dallas, TX and the .

In Dallas I was able to hang out with the Oracle peeps and present a new session on “Advanced Performance Tools for Linux”.  It was the first time doing this session, so I was content with the response to it, offering some insight into tools like DIG, NMON and Trace-CMD.  I had the opportunity to sit on the Expert’s Panel at the end of the event and prepared to head to Spokane, WA on Thursday in preparation for SQL Saturday Spokane.

I’ve spent time in Eastern Oregon, specifically Bend and I was curious how different Spokane would be.  The weather was rainy and windy coming in, but it soon cleared up on the rain, but the wind stayed cold and brisk.  The one challenge in Spokane is WiFi and cell service.  Due to the terrain and location, there are numerous dead spots.  A few coffee houses granted me reprieve, but there were times I wasn’t able to attend meetings and/or get to websites that I needed to work from.

Where the WiFi disappointed, the food and drink did not.  I located the Gilded Unicorn, which has awesome food and spirits.  I pretty much ordered all the appetizers and they even made me a gin flight to try out the local gins in the area.  The Incrediburger and Egg was next to my hotel, which I was lucky enough to order a Kimchi Chicken sandwich and for breakfast, an egg poutine bowl.  There are a number of other restaurants, distilleries, breweries and wineries to try out, but no way I had time for all of that.

The speaker dinner was in a local pub that offered some incredible Corned Beef and cabbage, along with great local beers, then today I gave my “War of the Indices” talk.

Tomorrow its off to the airport and a happy goth girl to be welcomed by her husband, kids and puppies.  I wish I could say I’m staying for long, but I’m headed to Cincinnati for a two-for-one, the Oracle User Group on Friday, followed by the SQL Saturday Cincinnati on Saturday.

Was recommended aleve to see if it would take down inflammation from my stupid, “a little gluten won’t hurt” adventure. Discovered I’m allergic to it- hives everywhere...sigh...

What Makes Some People More Productive Than Others https://flip.it/GGZdUH