I’ve plenty of rest after arriving in Seattle yesterday to get my registration for Pass Summit, attended the Women in Technology Happy Hour and then received my Idera ACE! 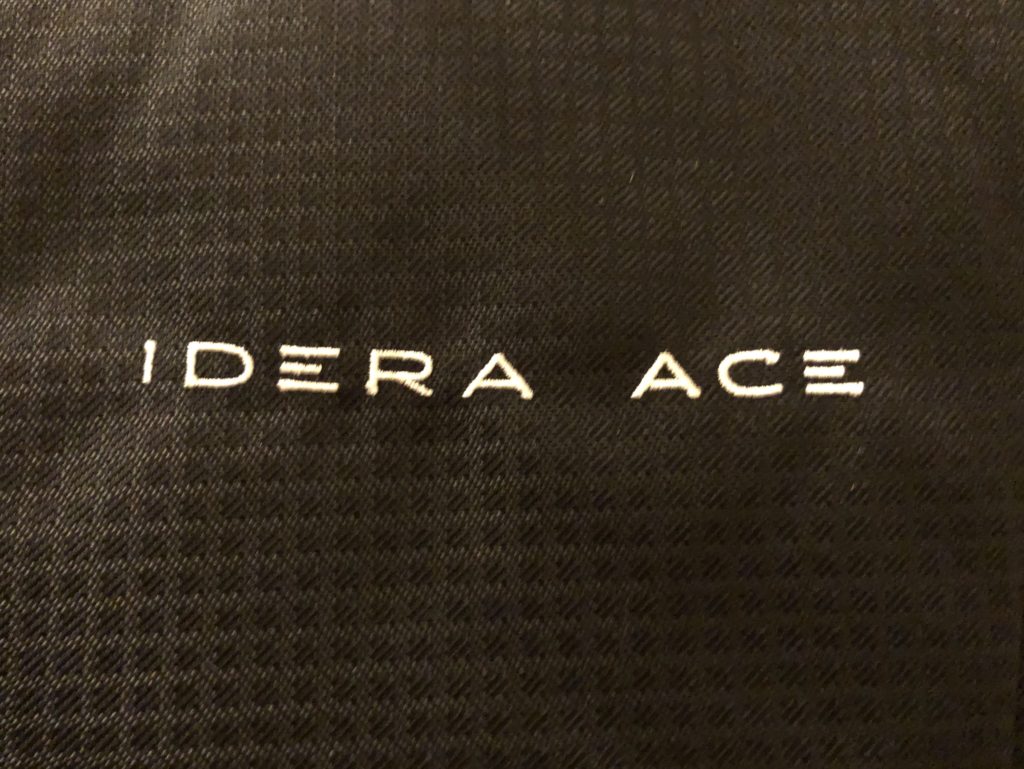 Now Wednesday morning, I spent it reworking my slides for the third time and preparing while the main keynote was going on, (my session was right after and was streamed.) After all that work, I then came to realize after adjusting my resolution, we loaded the previous deck and I had to think fast, skipping some older slides during my presentation. Lucky for me, I had an awesome audience and the questions from the attendees consumed the time lost from the missing slides!

Booth Bacon, (We do not say Booth Babe)

Afterwards, I spent most of the day in the Delphix booth, across from the Microsoft monopoly. I work remote, so was happy to spend some time with the folks from our MSSQL teams.   I still had a few conference attendees who were surprised to see a speaker they knew from the Oracle community at a MSSQL event and a few asked to take selfies with me, (very appreciated, thank you!)

I did get to go to two sessions later in the day, SQL Server 2017 on Linux from Bob Ward.  Bob verified why I record my demos and just play them back during events, but as Tanel Poder would say when these things happen in the Oracle world, “Now we troubleshoot!”  There was significant troubleshooting going on during Bob’s session due to VM misbehavior, but still picked up some good tips that the MSSQL community will need as they go to the Linux side and I appreciate his humor during tech challenges!  Awesome job, Bob!

Someone said I’m supposed to do karaoke tonight and this is “the thing” at Summit, but it may take me another year to get up the nerve and to be honest, I ended up going to dinner with some incredibly high-end rum with coworkers instead …baby steps, baby steps… 🙂

I’ll be back to this- #ThingsIWillMissAboutLockdown

Esme has a ball!

It was a beautiful day to take the new kayak out today. Tin got some pics of me and my copilot