I’ve been very busy allocating 60% of my time towards Oracle on Azure migrations.  The biggest challenge right now isn’t getting Oracle on Azure, but keeping my percentage of time allocated to only 60%.

I love Oracle technology-  yes, a Microsoft employee who LOVES Microsoft and Azure cloud, also LOVES. Oracle.  I won’t apologize and I know I’m not the only one.   Every company I’ve worked for, even when I worked at Oracle, required my multi-platform skill set.  I’ve never worked anywhere that had ONLY Oracle, only Linux, only Microsoft, only SQL Server, etc.  I saw it only as an opportunity for all of us and I really don’t have the time to worry if there are individuals are upset by it.

Running Oracle on Azure VM environments aren’t that different from running Oracle on VMs in your on-premises for a DBA.  The DBAs and developers that I work with still have their jobs, still work with their favorite tools and also get the chance to learn new skills such as cloud administration. 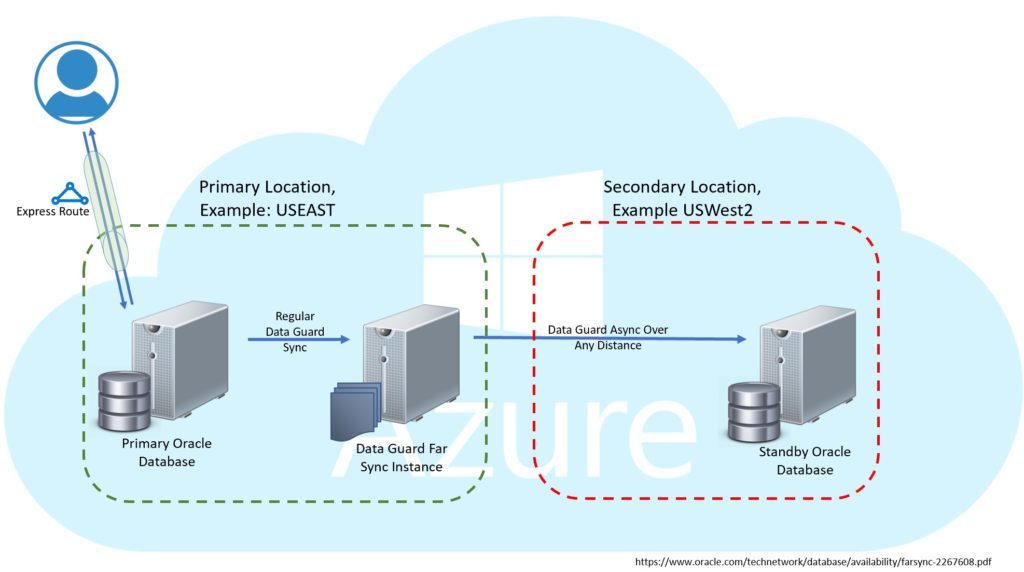 Adding a viable cloud  such as Azure results in infrastructure, features and applications to create a full ecosystem that removes demands such as a data center, costs for hardware that will only age, less easier scaling.

To help simplify the process, I am constantly authoring scripts to deploy front he Azure cloud.  I write all my scripts in BASH, so if they want to deploy an Oracle VM, I make it really simple with one script that asks what version of Oracle is desired and the script sets everything else up so the DBA can get to the important part of creating a database.

I’ll be meeting with five customers in the next 24 hrs, in person, to present on all the Oracle on Azure that we can support, including the Oracle and Azure cloud partnership, Oracle on Azure VMs, options for Oracle applications and middleware and architecture changes when moving to the cloud.  Its going to be AWESOME.